END_OF_DOCUMENT_TOKEN_TO_BE_REPLACED

It's official: Livigno will host the Olympics 2026 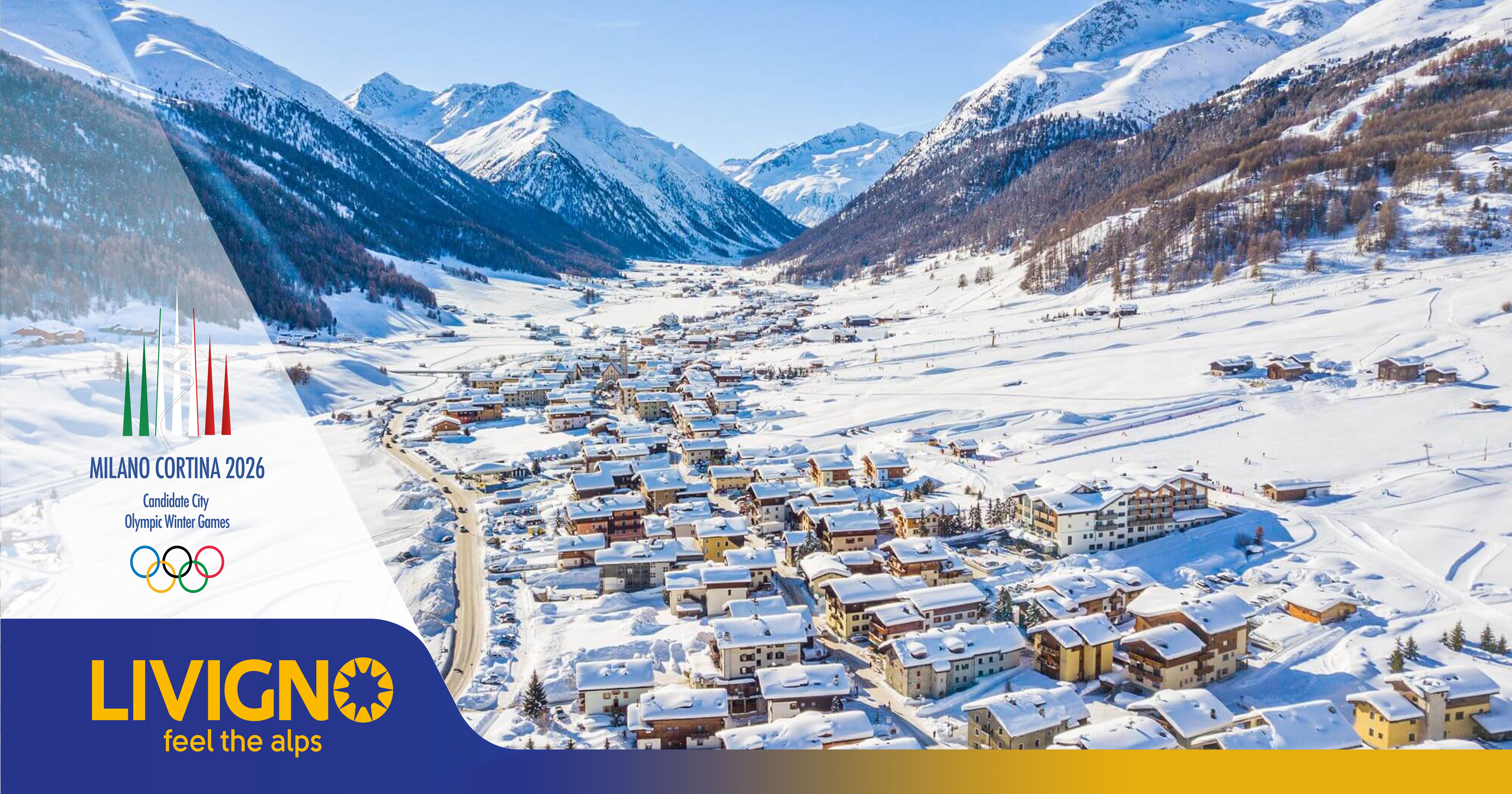 It's 06:01 pm, and Livigno can officially feel the thrill of the Olympic dream. Indeed, has just concluded in Lausanne the conference in which the 86 members of the International Olympic Committee expressed their preference among the two candidate countries for the 2026 Winter Olympics: Italy and Sweden. Now we can say it: #DreamingTogether!

With 47 votes in favor of Italy, Milan-Cortina is confirmed as the site of the Winter Olympic Games in 2026, and Livigno will be part of this incredible project since it will host the Freestyle and Snowboard competitions, as well as the Olympic Village.