Published by Livigno on December 09 2019

Second home for many Italian athletes, the Little Tibet opens the winter season 2019/2020 welcoming the Gold Olympic Alberto Tomba among the snow-capped peaks of the Italian Alps, which charmed the kids of the Livigno Ski School with the stories of its career and the tips to become the champions of today and tomorrow. 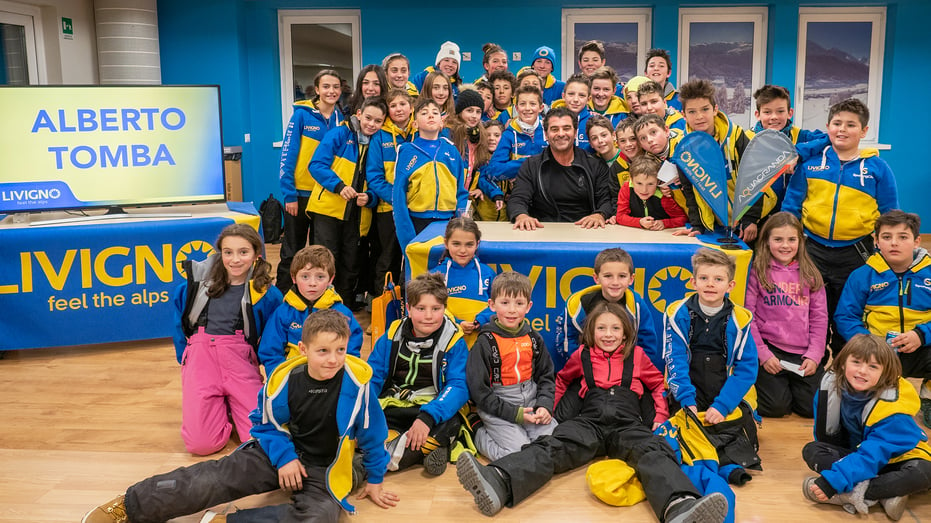 Ski on the champion's land, book your holiday in Livigno: www.livigno.eu

After an incredible season start, which even saw some of the lifts open early on the 9th November, Livigno has been in full swing for the 2019/2020 winter season since last weekend and who better than the Olympic champion Alberto Tomba to make this start really special, especially in view of the 2026 Winter Olympics, which will see the Little Tibet engaged in snowboarding and freestyle competitions? Every day the Piccolo Tibet sees tomorrow's champions grow and it was to them that Alberto Tomba turned to them yesterday afternoon, trying to convey to the kids of the Livigno Ski Club all his passion, his commitment and his knowledge, spurring them to commit themselves more and more to achieve their goals and not to give up when faced with difficulties. 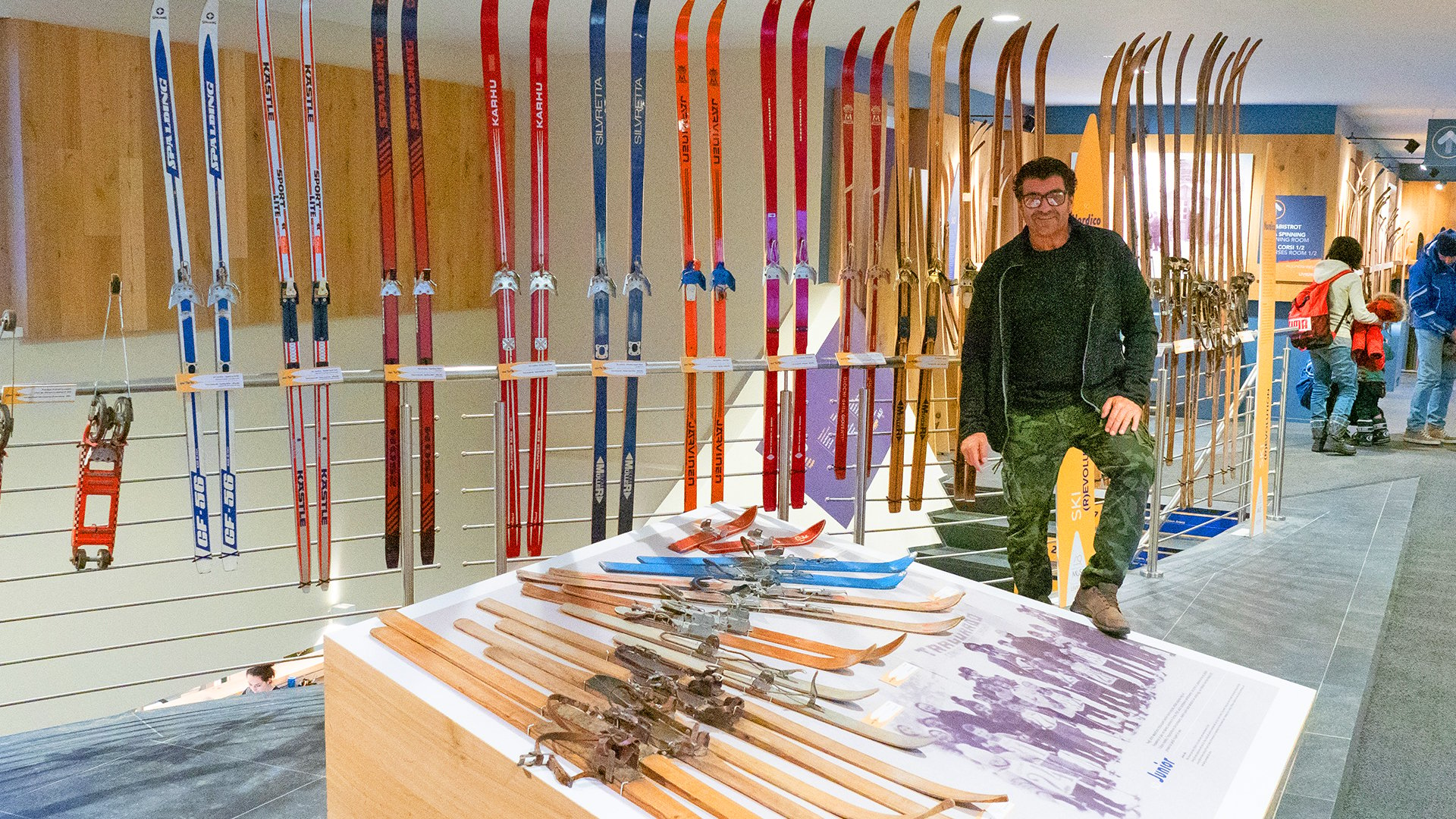 Alberto Tomba spoke to an audience of very young people, talking to the kids about his successes, his most significant victories: <<Among all the Olympic victories, probably, the one that for me has a really special meaning is the one of Canada - has remembered Tomba - I was young, I was 21 years old. It was one of those circumstances in which I realized that the important thing is not to win, but to reconfirm myself as a champion >>. And to the kids who were wondering what the most important things to do before a race, the champion replied that "<<you have to always be focused before a race, and while you have canceled yourself, think about the doors and the track>>.

<< From my experience, during so many important moments of my career, I understood above all - he continued shortly after - that one can be strong and trained as much as one wants, but sometimes skiing reserves, unfortunately, unexpected events: but also in front of these, we must not surrender, but rather continue to struggle and commit ourselves. Only in this way will the results arrive >>. The meeting was followed by a truly unique moment for the kids of the Ski Clubs, who were able to get to know the champion closely, take photos with him and go home victorious with his autograph.

For all the others, the appointment has been on the following day, Saturday, at the Mottolino Ski Area early winter party: at the Camanel and Kosmo, during the apres-ski, all ski and snow lovers met the Olympic champion surrounded by the beauty of the Italian Alps. 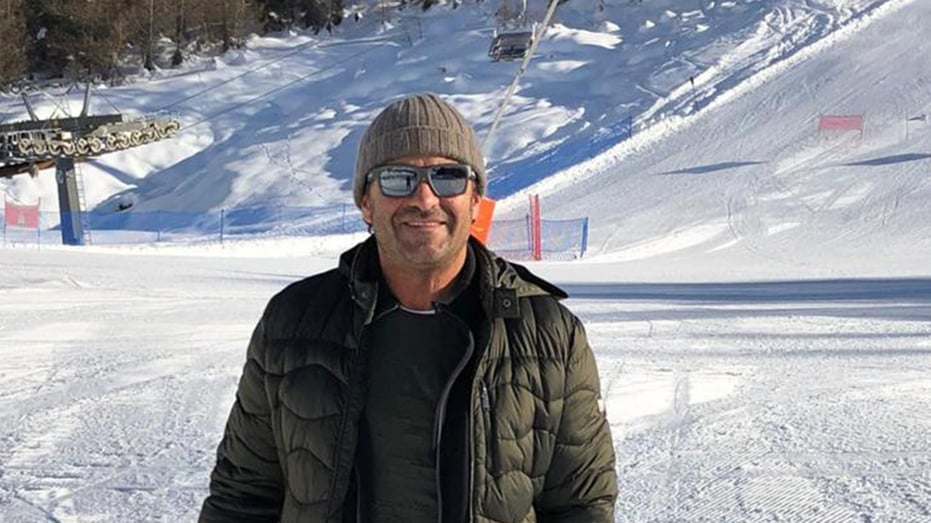 Ski on the champion's land, book your holiday in Livigno: www.livigno.eu